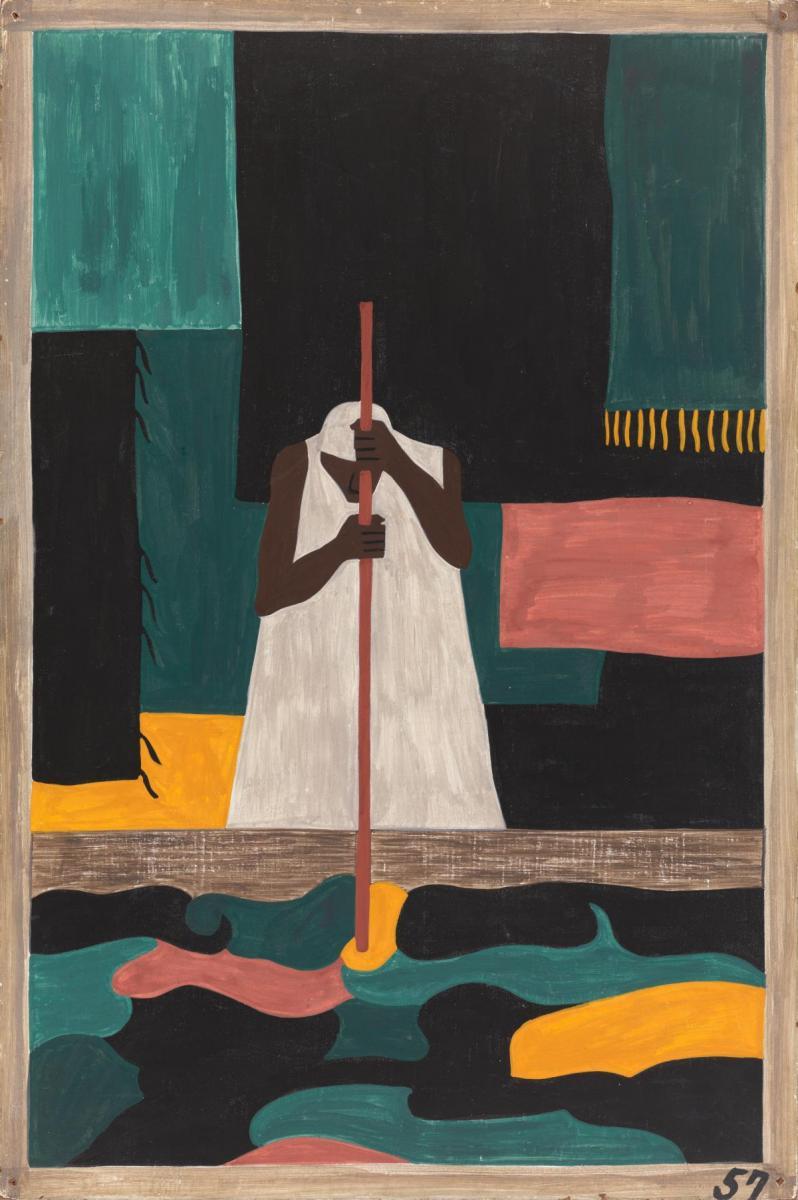 This John E. Sawyer Seminar on the Comparative Study of Cultures is a year-long program of lectures and discussion groups brings scholars together from across the University of Washington to explore the relationship between race and capitalism in the modern world. How is “race” a product of capitalism? How does the world’s taxonomy of “races” change according to capitalism’s changing needs? How does “race” shape the operations and ideology of capitalism? We tackle these questions not only by engaging cutting-edge theories of race and capital, but also by testing them against historical cases in the United States, the Philippines, Brazil, and South Africa.

Funded by the Andrew W. Mellon Foundation and spearheaded by the Washington Institute for the Study of Inequality and Race (WISIR), the Sawyer Seminar on Capitalism and Comparative Racialization receives additional support from the Simpson Center for the Humanities, the Harry Bridges Center for Labor Studies, the Graduate School, and the College of Arts & Sciences. 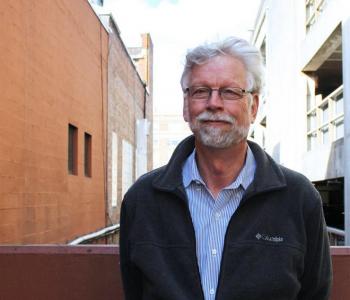 The transformations possible through the new bill demonstrate what this understanding of historical research can mean in practice. END_OF_DOCUMENT_TOKEN_TO_BE_REPLACED
Public Scholarship
Seattle
History
Law 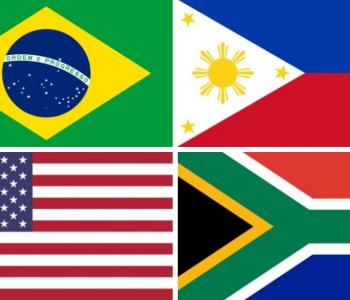 The complex interplay of race and capitalism—around the world and across centuries—will be the focus of a year-long investigation by University of Washington scholars, thanks to a grant from the Andrew W. Mellon Foundation to the Washington Institute for the... END_OF_DOCUMENT_TOKEN_TO_BE_REPLACED
Capitalism
Systemic Racism
History
Colonialism 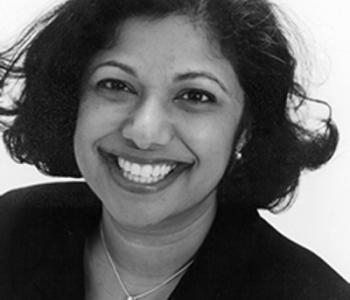