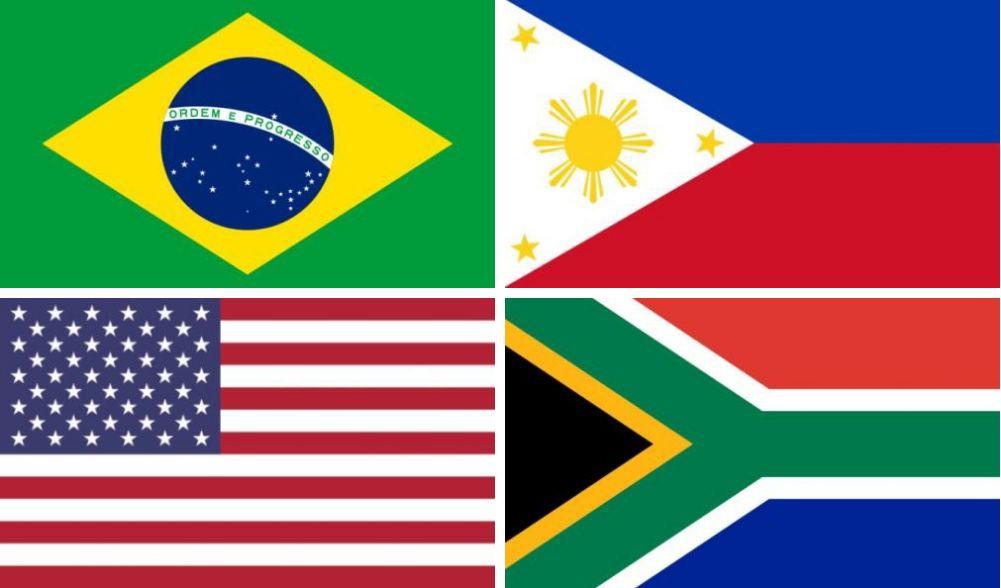 For any rights movement, there are often competing visions for how the movement should look. For better or worse, education became the centerpiece of the modern-day civil rights movement. It’s important to keep an eye on what was left out and what was marginalized.

The complex interplay of race and capitalism—around the world and across centuries—will be the focus of a year-long investigation by University of Washington scholars, thanks to a $175,000 grant from the Andrew W. Mellon Foundation to the Washington Institute for the Study of Inequality & Race (WISIR). The Simpson Center for the Humanities provides additional support.

The Mellon award, for a John E. Sawyer Seminar on the Comparative Study of Cultures, allows a group of more than fifteen faculty and graduate students to spend 2017-2018 immersed in regular discussion meetings, readings, and conversations with some sixteen visiting speakers—including public talks. Through a deliberately global and historical approach, they will work to advance understanding on two of the most vexing forces in modern life.

“The working hypothesis is that race, in its modern sense, begins in the 15th century when European explorers started exploring the west coast of Africa and engaging in the slave trade,” said Turner.

“As they were conquering land in South and North America, they had to come up with reasons why taking that land was justified and why enslaving people was permissible, especially given the Christian church’s conviction of the equality of all people.”

In response, colonists invented racism—an ideology to justify European entitlement. This interpretation fits with the idea that race is a social creation, not a biologically significant category. Critical race theorists have argued that race is an explicitly economic invention, used to meet desires for labor and land.

But just because race is a construct does not mean it is only a construct. Through centuries of use it has acquired a force and weight in the world—“a life of its own,” as the organizers write. It shapes how we see the world.

A Year of Deep Engagement

The Sawyer Seminar format allows the group, drawn from across disciplines and UW campuses, to have both seminar discussions and public talks open to the campus community. Visiting speakers to be invited include accomplished scholars such as Charles W. Mills (Graduate Center of the City University of New York), Jodi Melamed (Marquette), Nikhil Singh (New York University), and Francisco Vidal Luna (University of São Paulo).

The group is also supported by a collaboration studio grant from the Simpson Center, where the seminar will meet. Additional support comes from WISIR (in the Department of Political Science), the Harry Bridges Center for Labor Studies, the College of Arts & Sciences, and the Graduate School. The awards also fund a postdoctoral fellow and two dissertation fellows who will support the seminar.

After a fall quarter focused on theory, the seminar will spend winter and spring examining four global case studies: the United States, Brazil, South Africa, and the Philippines. Each draws on scholarly strengths among UW faculty, and each provides particular insights into the broader topic.

Brazil offers the Western Hemisphere’s largest and longest-lasting slave-agriculture society, along with a racial system with more gradations than “black” and “white.” The Philippines shows how race was treated by successive colonists—Spain and then the United States. South Africa shows, in part, the struggle of postcolonial societies to flourish in the 21st century. The United States case study shows how capitalism relied on cheap labor, first through slavery and later through mass incarceration.

Breadth of History and Geography

In her work on US history, Francis sees a through-line from the theft of indigenous lands by white settlers to redlining and housing discrimination in the 20th century to the mortgage crisis beginning in 2008. The writer Ta-Nehisi Coates has used the term “plunder” to describe how racist housing and labor practices aren’t the result of capitalist systems dysfunctioning—they’re the result of systems working as designed.

“Plunder had been the essential feature of slavery,” he wrote in the 2014 Atlantic essay “The Case for Reparations.” “But practically a full century after the end of the Civil War and the abolition of slavery, the plunder—quiet, systemic, submerged—continued even amidst the aims and achievements of New Deal liberals.”

Such arguments raise larger questions about whether capitalism is inherently violent, and whether it can exist without harming under-classes, including whites as well as other races. The topic also engages longstanding debates about whether Marxism can adequately account for racial inequality.

Turner has studied race throughout his career, including his book Awakening to Race: Individualism and Social Consciousness in America (Chicago, 2012). After the Great Recession of 2008, he reintroduced Marx readings to his introductory political theory course finding that they held new resonance with his students. That drove his interest in the relationship between race and capitalism, which grew further when he learned about Francis’s work on convict leasing.

In her book Civil Rights and the Making of the Modern American State (Cambridge, 2014), Francis shows how African-American civil rights organizing began much earlier than the demonstrations of the 1950s and 1960s. She also shows how seeking equal access to education—a focal point of the Civil Rights Era—is insufficient without addressing labor exploitation.

“For any rights movement, there are often competing visions for how the movement should look,” she said. “For better or worse, education became the centerpiece of the modern-day civil rights movement. It’s important to keep an eye on what was left out and what was marginalized.”

The seminar also speaks to the current political moment. Flipping between news channels on election night last November, Francis was struck by the inability of pundits to name race as a factor in the election, even as it became clear that whites across income and education levels were supporting Donald Trump.

The seminar topic can help clarify a dilemma for the American Left, Turner said. A recurring question in the 2016 election was whether Trump voters were driven more by economic or racial interests.

“It’s a false dichotomy,” Turner said. “Both of those things can be true. The seminar shows how these things have always been intertwined.

“We also resist the idea that the sense of economic vulnerability in this election was only experienced by white people,” he said. “There’s an argument that black turnout was lower this year largely because of the economic insecurities they are facing, which the Obama administration could only do so much to help.”

In response to the election, some Democrats have argued the party should return to Bill Clinton’s mode of reaching out to the white working class through economic populism. Others argue that demographics are on the side of the multiracial Obama coalition. Turner believes it’s key to interweave both visions.

“The seminar is going to help us overcome some of these simplistic dichotomies,” he said. “Working-class politics is always racialized in some ways. Racial politics always has an economic dimension. You have to address all of these at the same time.”