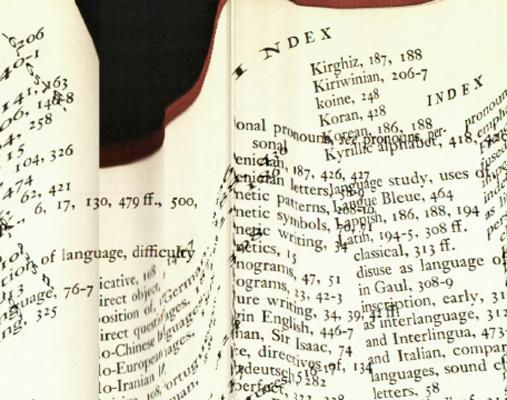 Affect & Audience in the Digital Age: Translational Poetics is a one-day symposium investigating contemporary scholarly, aesthetic, and activist projects that engage the processes and thematics of translation. The symposium explores translational crossings that move from analog to digital, from notation to embodiment, and from one interface to another. Building upon our collaborative research cluster’s previous conversations about the rhetorical power and affective charge carried by digital methodologies in contemporary art and literature, this event gathers scholars and practitioners whose work challenges commonplace notions of medium specificity.

We seek to investigate, in Adorno’s terms, how digital ­age artworks “go over into their other, find continuance in it.” By considering digitality through the lens of translation and translation through the lens of digitality, our symposium aims to uncover and theorize emergent practices that go over into and find continuance in their movement across different media. We will look at artistic, archival, and activist projects that move from the digital to the analog, from embodied performance to notation, and from one interface to another. Our aim is to use the thematics of translation to better understand the affects and effects of digitally-mediated art and literature. 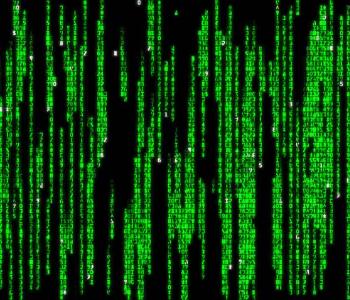 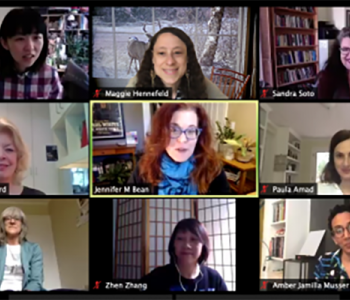 On May 15, Feminist Media Histories: An International Journal marked its move to the University of Washington with an online workshop on affect attended by more than 200 people from around the world. Initially designed as a two-day celebration of... END_OF_DOCUMENT_TOKEN_TO_BE_REPLACED
Feminisms
Current Events 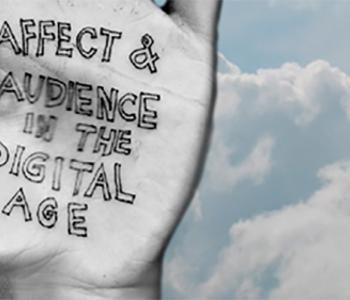 We Wandered as a Cloud

With Affect & Audience in the Digital Age, a research project at the Simpson Center for the Humanities, Sarah Dowling and Amaranth Borsuk are exploring how the the possibilities of poetry are changing in the digital age. END_OF_DOCUMENT_TOKEN_TO_BE_REPLACED
Affect Studies
Poetry
Language and Literature
Donate
Sign up for our newsletter
Project Toolkit