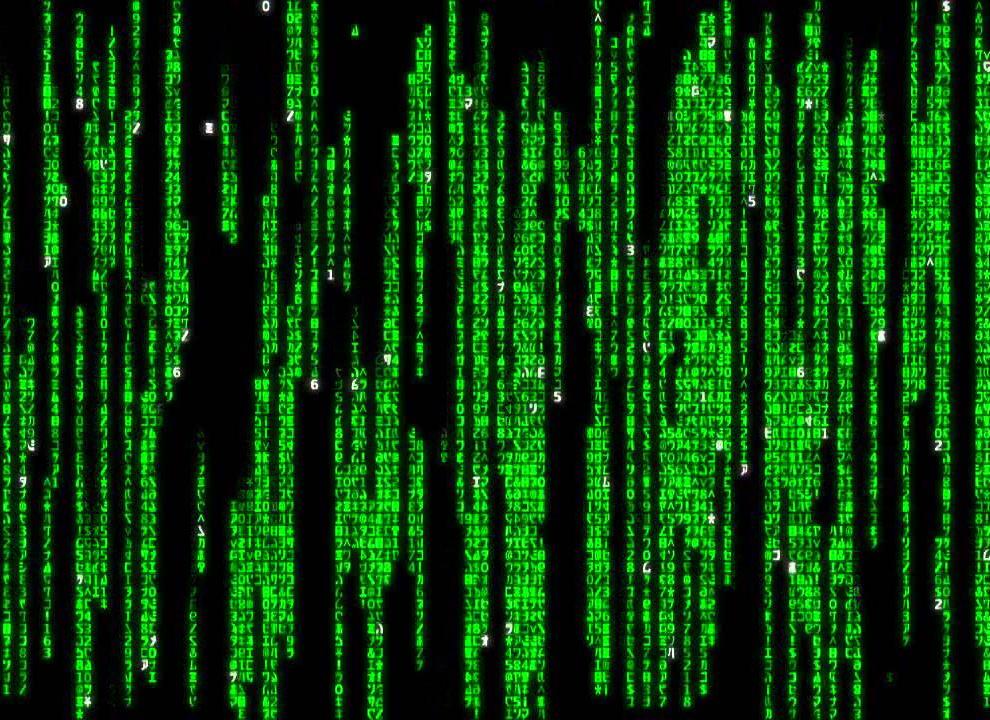 This post features UW doctoral students reflecting on their experiences in a publicly-engaged graduate seminar that was developed with the support of Reimagining the Humanities PhD and Reaching New Publics, a program to create innovative forms of graduate scholarship and teaching.

Where is the body online? How is it raced, classed, and gendered—and how do these signifiers intensify or fade? In the seminar “Feminist New Media Studies” (GWSS 590), I proposed that bodies online do not vanish: instead, their race, gender, class, and sexualities persist, have histories, and are marked by meaningful material and digital interrelations. In their digital-object creation project, a central part of the course, students engaged these concepts and their ramifications beyond academy walls.

This project had both pedagogical and public-facing roots. In summer of 2017, a cohort of Mellon fellows dreamed together about what graduate education could look like when profoundly integrated with public knowledge. Together with other faculty and graduate students, I worked through the logistical difficulties, safety concerns, and theoretical framing of the multi-part sequence of a digital-object creation project, dispersal, and analysis included within the seminar that became GWSS 590. The project was designed to highlight valid critical insights gained or theoretical irruptions observed through interaction with vast digital publics between and across a perceptual academic-public divide. In the course, students from four departments assembled to discuss, among other topics, whose voices were best amplified, and what aspects of non/academic voice translated best across media, platforms, and methodologies.

The students’ digital projects made online interventions into both scholarly self-fashioning and public perceptions of academic work, grounding and mediating students’ experiences of this part of the course. The project was completed over five weeks and divided into five sections: peer-reviewed proposal, creation, dispersal, analysis, and autoethnographic response. In the spirit of our course methodologies, I proposed this collective blog post. Below, students speak together, sequentially but simultaneously, about their experience of carrying their learning beyond the academy. Here is a portion of what they found.

Creating a digital object—in my case, a webcomic—shifted my sense of what counts as “my discipline.” I had previously thought of digital art, and analysis of the sharing platforms it uses, as a peripheral interest or hobby that I was occasionally able to bring to bear on my primary academic focus of outdoor environmental education. The research I did while planning and editing my digital object revealed to me the existence of a range of scholarly work that engages topics I had thought to be part of my social, but not my academic, world. Also notable was my growing realization that a number of other scholars began as fans of the art styles and types of media that they explore in their scholarly work. I began to envision a great deal of my past fan experience/content consumption, which I had considered to be casual, informal, and nonacademic, as a relevant foundation for my further development as an interdisciplinary scholar. I was able to acknowledge the creative building blocks I already possess, and I worked to assemble and engage with them in new ways in the context of the course.

It’s easy to be a lurker in fan studies. The internet provides an enormous quantity of data, texts, images, and discourse on fandoms—all of which is visible to the public. Yet much remains invisible, including the affective and free labor that goes into fanworks, the salient identities of fan producers, and the best way to protect those identities when conducting research. The first step in addressing these complexities is to de-lurk. For me, this project was an opportunity to take that step. So I wrote a sexually explicit disability fic for the X-Men fandom and posted it to a highly trafficked fan site. The process involved hours of research into disability and the X-Men fandom, the affective work of putting myself out there, and self-care to limit the effects of any unintended consequences. The experience shaped my scholarly practice by making me more sensitive to the unseen care-based work required to maintain amateur online communities. Perhaps more importantly, I learned that recognition and privacy present a false dichotomy: fan producers must work simultaneously to build online reputations using pseudonyms to keep hidden any connection to their wallet names. In digital publics that are also communities of affinity, recognition for significant contribution to that community is a sustaining force. But so is the privacy of its members, without which participation may be too great a risk.

As a student of international studies, I chose to form my digital object around the concept of positionality. I wanted to examine how my identity as a white American student of Kazakh language would affect my experiences and reception online, so I filmed a Kazakh language video in which I discuss and show pictures of the American cities that collectively answer the question of where I am from. Throughout the process, I agonized over my accent, intonation, and accuracy in Kazakh. Then, three days after my video was posted online, it went viral in Kazakhstan. The next twelve hours felt surreal—I couldn’t stop checking the video as the view count grew from 165 to over 16,000 in one day.

This experience taught me two important lessons. First, the anxiety of recording and publishing myself speaking another language gave me a limited insight into experiences of non-native English speaking content creators who deal with the domination of English on social media. Second, I took the opportunity to examine the privilege of being a white foreigner in Kazakhstan. My video was not high-quality or creative enough to deserve the views it received, but being American and white on the Kazakh-web drew viewers to my video, while artfully produced videos by native speakers sometimes struggle to gain traction. As I continue my studies, I will take these lessons with me as well as a deeper understanding of how online communication can enhance and exaggerate power relations that exist on and offline.

My research interests deal with affect and affinity in online spaces and how user-generated content facilitates communication across difference. To more directly engage with this area of inquiry, I set out to create a digital object that would be an exercise in vulnerability and connection with an undetermined public. My medium of choice? A daily vlog that would weave together glimpses of my life in graduate school. While my initial intentions were to mimic a genre of YouTube videos to get a more hands-on understanding of users' invisible and emotional labor, my experience also shaped the way I think about the supposed distinction between scholarship and "non-academic" cultural productions. This distinction required that I address the liminal status of graduate students within the academy, who sit on the threshold of either continuing to value only certain types of knowledge, or embracing knowledge(s) co-constructed in the public sphere. New media content creators constantly spark conversation, foster communities of social support, and openly share their struggles with others, seemingly unafraid of vulnerability as transformative praxis. After the emotional and mental turmoil in my own attempt at daily vlogging, it became even more apparent to me that we have so much to learn from non-academic publics. As potential leaders in the direction of new media scholarship, it is crucial that those of us in graduate school reach beyond the walls of the academy, welcome discomfort and uncertainty, and imagine new ways to create knowledge creatively and collaboratively.