Sareeta Amrute Awarded for Ethnography of Indian IT Workers in Berlin 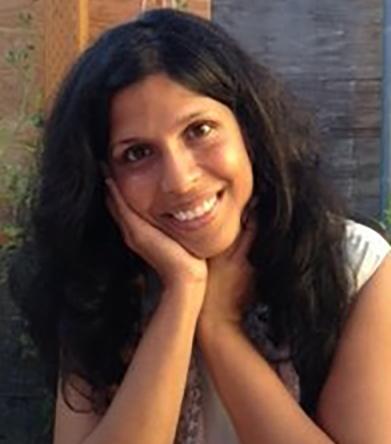 "My aim in this book is, in part, to re-materialize what has thusfar been called an immaterial economy."

Sareeta Amrute (Anthropology) has received the Diana Forsythe Prize from the American Anthropological Association for her book Encoding Race, Encoding Class: Indian IT Workers in Berlin (Duke University Press, 2016). The annual prize recognizes published articles or books in the spirit of Diana Forsythe’s feminist anthropological research on work, science, and/or technology, including biomedicine. More on the book from Amrute:

This book tells the story of short-term coders from India who sought work in Germany under a temporary visa program called the German Green Card. I investigate how their middle class aspirations both are made possible by and are stymied by the regimes of racialized labor that greet them as temporary programmers. My aim in this book is, in part, to re-materialize what has thusfar been called an immaterial economy.

The Simpson Center supported Amrute’s book through a 2010-2011 Society of Scholars fellowship. She also received a 2011 Digital Research Summer Institute fellowship and support to attend the 2013 Digital Humanities Summer Institute in Victoria, British Columbia, and has been a member of WIRED (Women Investigating Race, Ethnicity, and Difference).