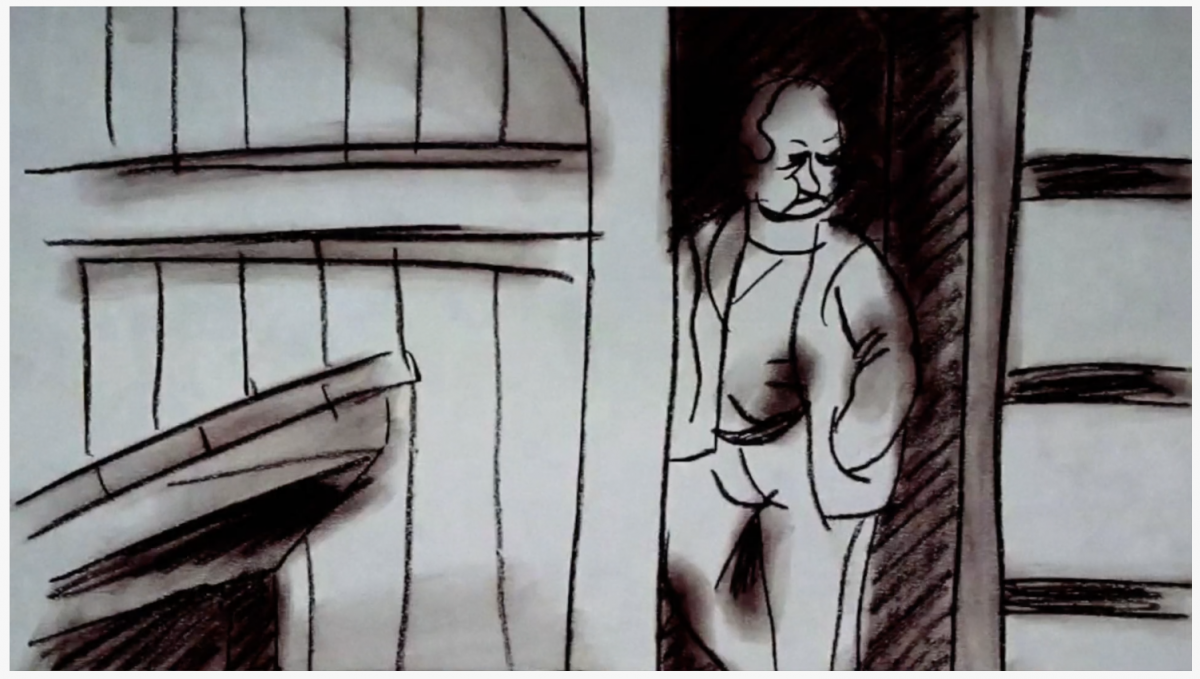 Where the House Was

Where the House Was is a documentary film about literature, place, and community. The film chronicles the demolition of the old Richard Hugo House, Seattle’s literary hub for almost twenty years, as a window into larger issues: the arts in civic life, the erasure of “old” Seattle, gentrification, and the human need to attach dreams to places. It weaves archival footage from Hugo House history, anecdotes from the building’s past as a funeral home and theater, and demolition footage to create a “docu-poem.” With its innovative form and civically engaged topic, the film explores what writer Frances McCue calls “the zing between temperament and terrain.” 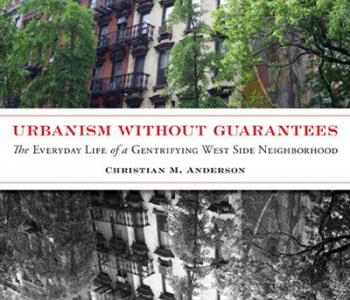 Congratulations to Christian M. Anderson, an Associate Professor in the School of Interdisciplinary Arts & Sciences at UW Bothell, whose book, Urbanism without Guarantees: The Everyday Life of a Gentrifying West Side Neighborhood, was recently published by The University of... END_OF_DOCUMENT_TOKEN_TO_BE_REPLACED
UW Faculty
Urbanism 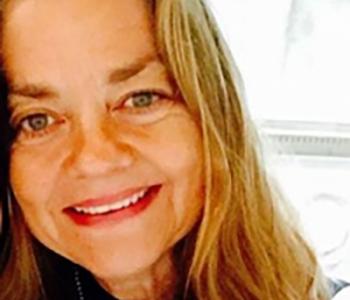 Frances McCue (English) has a new book of poetry, Timber Curtain, that collects poems written during the filming of the forthcoming documentary Where the House Was, a film project supported by the Simpson Center. END_OF_DOCUMENT_TOKEN_TO_BE_REPLACED
Seattle
Poetry
History
Cultural Studies 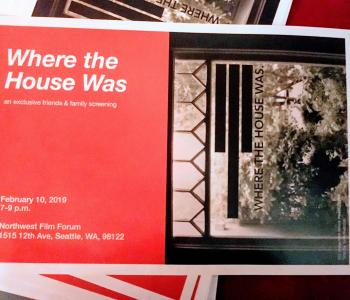 Review of Where the House Was

Where the House Was started with Frances McCue’s proposal to director Ryan Adams to make a short documentary of the teardown of the Victorian house at 1634 Eleventh Avenue. The now demolished structure, built in 1902 as a mortuary and... END_OF_DOCUMENT_TOKEN_TO_BE_REPLACED
Seattle
Donate
Sign up for our newsletter
Project Toolkit