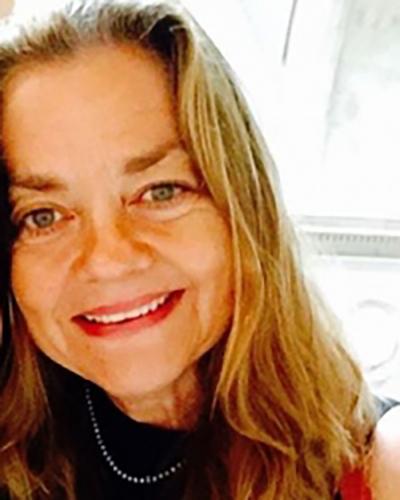 Both the film and the book memorialize the demolition of the building in Seattle’s Capitol Hill neighborhood that long housed the literary institution Richard Hugo House.

Frances McCue (English) has a new book of poetry, Timber Curtain, that collects poems written during the filming of the forthcoming documentary Where the House Was, a film project supported by the Simpson Center.

Both the film and the book memorialize the demolition of the building in Seattle’s Capitol Hill neighborhood that long housed the literary institution Richard Hugo House. McCue had helped found the house in 1996, itself named after the venerated Northwest poet and UW creative writing alumnus. 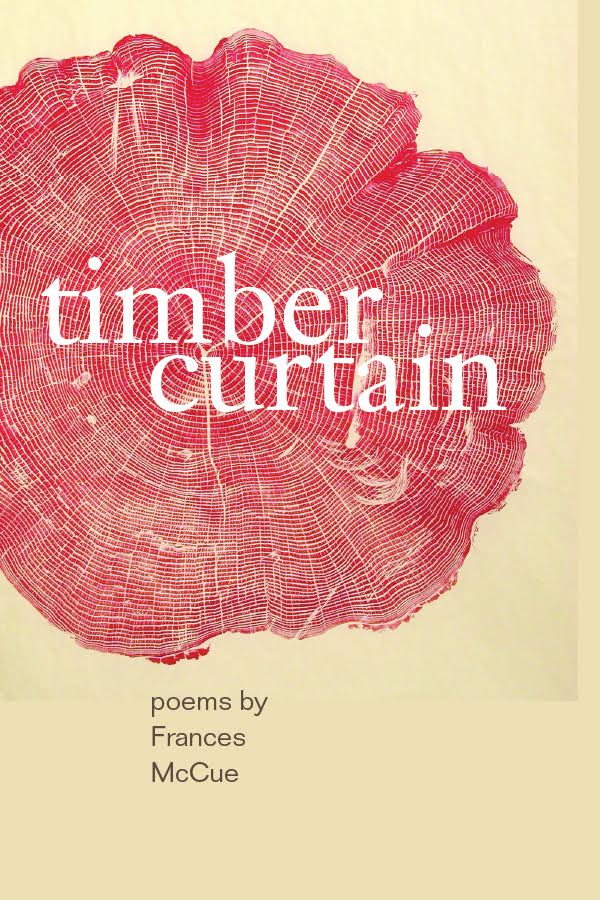 The poems in Timber Curtain (Chin Music Press) meditate on the demolition, considering the effect of gentrification in Capitol Hill both as threat and opportunity to artists (Hugo House is relocating to a new building on the same site).

The term timber curtain is a coinage of McCue’s for the facades of trees that loggers sometimes leave along roadways to hide the clearcuts behind. She extends the metaphor to the streetfront facades of old buildings that are sometimes preserved when everything behind them is replaced.

McCue is also hosting a conversation on “Turning Archives into Films through Community Engagement” on Tuesday, January 16, 2018, at the Simpson Center. It’s geared toward graduate students and others working with archival research. She’s joined by Where the House Was co-writer Cali Kopczick and by Sarah Salcedo, the producer and co-director of Promised Land, a documentary following the Duwamish and Chinook tribes' history in the Northwest and their ongoing fight for federal recognition.

See the Where the House Was film trailer and read more about Timber Curtain from the English Department and UW News.