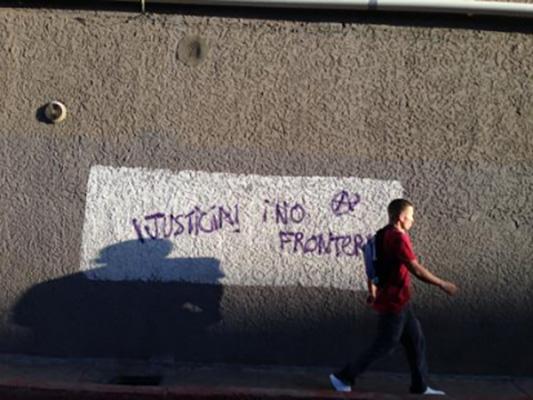 Migration and the Spaces of Sanctuary

More than 60 million people were forced from their homes in 2015, according to United Nations estimates. This represents the worst year for forced movement since World War II. One in every 122 humans on the planet is now either a refugee, internally displaced, or seeking asylum. Whose responsibility is it to provide aid and sanctuary in the face of this calamity?

Sanctuary is, by definition, the provision of a safe space in the face of a threat—most generally, for irregular migrants, the threat of detention, deportation, or incarceration. This is a sovereign threat—one defined by the legal codes, judicial systems, and governmental practices of nation-states. The tensions between sovereign threats and providing spaces of sanctuary open up a complex terrain of profoundly important questions about legal and human rights, ethics, the role of religion and faith in activist engagement, and contemporary belonging and identity.

The members of this research group explore these questions by initiating an interdisciplinary area of critical scholarship in migration studies. Working in collaboration, they build a vibrant migration cluster and disseminate ideas in colloquia and public events both on and off campus. 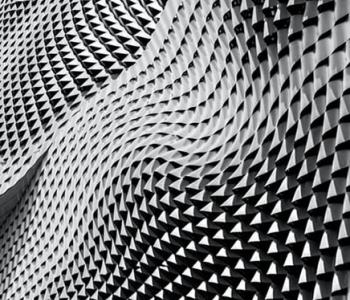 Two Simpson Center collaborators have been awarded prestigious Guggenheim Foundation fellowships, which will allow them to pursue creative and scholarly projects over the coming year. Katharyne Mitchell (Geography) has received a fellowship for her research on sanctuary practices for asylum... END_OF_DOCUMENT_TOKEN_TO_BE_REPLACED
UW Faculty
Awards 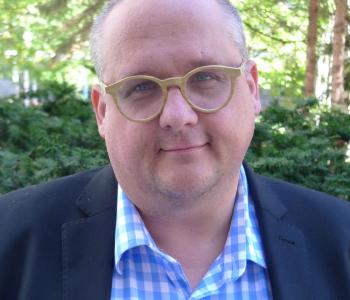 Michael Blake (Philosophy and the Evans School of Public Policy & Governance) has been awarded a summer fellowship from the National Endowment for the Humanities to study justice, migration, and mercy. The $6,000 award supports his book-length study on the... END_OF_DOCUMENT_TOKEN_TO_BE_REPLACED
UW Faculty
Philosophy 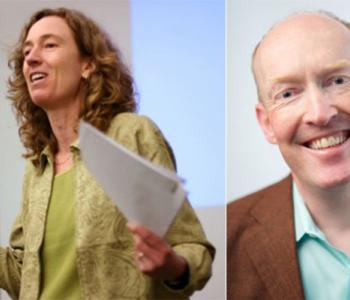 Katharyne Mitchell (Geography) and Matthew Sparke (Geography and Jackson School of International Studies) have received fellowships to study at the Brocher Foundation in Switzerland in fall 2016. The Foundation hosts scientists and experts in ethical, legal, and social implications of... END_OF_DOCUMENT_TOKEN_TO_BE_REPLACED
UW Faculty
Awards
Donate
Sign up for our newsletter
Project Toolkit