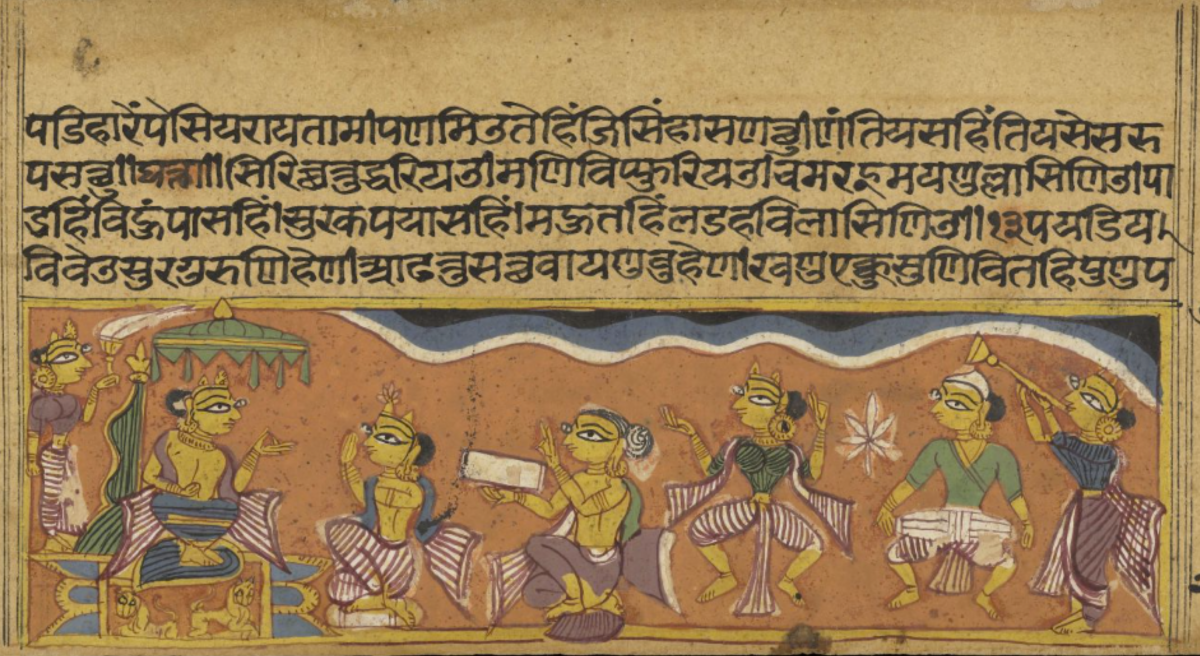 Memory Construction and Emotion in India, Past and Present

This symposium examines how Hindu, Muslim, and Jain cultural self-understandings were shaped in India’s past and how that relates to the present. We study the processes involved in memory construction and the formation of emotional regimes as expressed in early vernacular literatures in India. Our special focus is on the use of Old Hindi for the first time as a vehicle for retelling Sanskrit epics at the Tomar court in early fifteenth-century Gwalior. This north Indian town was a vibrant commercial center for Hindus, Muslims, and Jains. The latter are often forgotten, but they played an important role in supporting Apabhramsha literature, painting, and—most spectacularly—giant Jina images hewn into the cliffs beneath the Gwalior fort.

At the same time, Gwalior was also a center of Sufi literary production. We investigate how these instances of memory construction in different media and emotional regimes were interrelated, situating the literature against the backdrop of the arts and built environment. Our team brings together students and junior and senior scholars from Benares Hindu University, University of Gent (Belgium), the Sorbonne in Paris, New York University, and the UW in a collaborative research effort to transcend the conventional boundaries of language, architecture, art, and religious studies.

Photo: From "Unhappy Yaśodhara does his duty," copyright Wellcome Library, London, via Jainpedia. 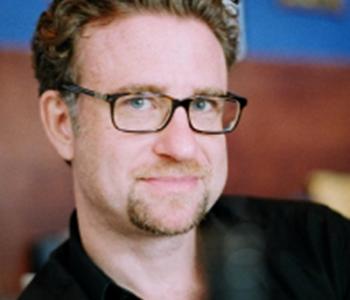 Christian Lee Novetzke (Jackson School of International Studies) has received a Guggenheim Foundation fellowship for his work on religion, history, and public ethics in India. He will use his time as a Guggenheim Fellow to advance two new book projects... END_OF_DOCUMENT_TOKEN_TO_BE_REPLACED
Awards
UW Faculty 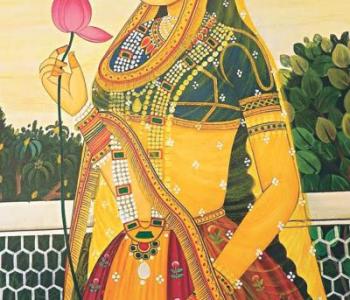 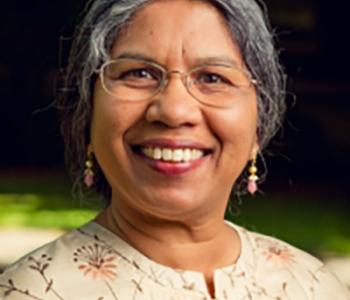