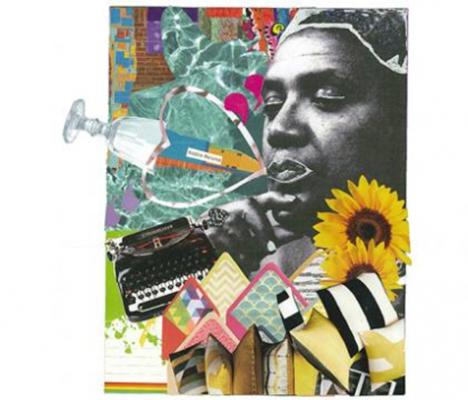 The symposium Activist Poetics examines notions of activist poiesis and activist poetics to investigate the intersections between digital activism, contemporary experimental writing and performance, and new media practices. This symposium includes a public performance shaped by the engagements of our participants.

#Blacklivesmatter, #sayhername, #blacktranslivesmatter: these hashtags are incantations, poetic phrases used to mobilize social movements through digital networks. Recent years have seen a series of public controversies within North American poetry around the use of racially charged and, in some cases, racially insensitive material used in the name of an avant-garde aesthetics based on shock-value. This work has been widely criticized; many have argued that the world itself is already a far more shocking place than such works reveal, and that the aforementioned hashtags have done more to draw attention to its horrors. Cathy Park Hong, Associate Professor at Sarah Lawrence College and poetry editor of The New Republic, has named contemporary activist poetics as the new avant-garde. Writers working in this vein have been influenced and inspired by—and have also participated in—the surge of public, digitally inflected social movements, which are themselves a mode of poiesis—an act of making that forges coalitional bonds.