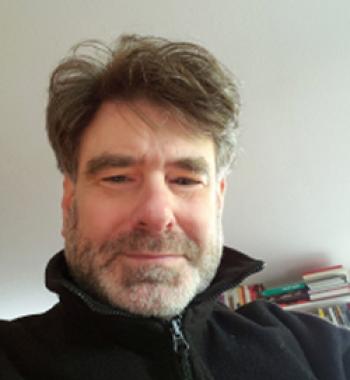 Keywords for the Digital City

Certain words have been frequently used to describe the digital city, including palimpsest, modularity, virality, and interface. Such metaphors, however, do not amount to a factual description of the city, but rather introduce an ideological bias, celebrating the neoliberal values of economic productivity, visual branding, and automated networking. My project follows the trajectory of these central keywords, studies their role in urban development, and criticizes their intended impact.