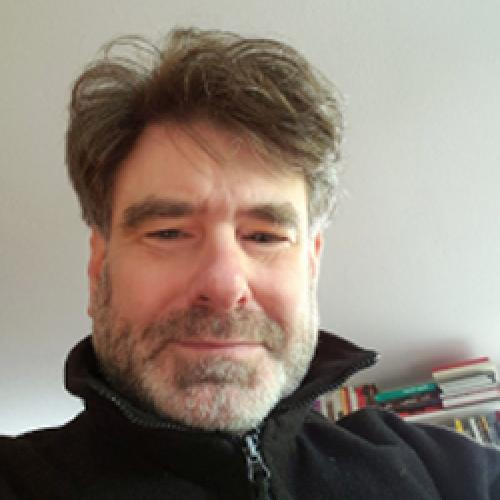 Yomi Braester's research focuses on literary and visual practices, with emphasis on modern China and Taiwan—in architecture, advertisement, screen media, and stage arts. He inquires how texts and images form and manipulate our perception of space and history.

Yomi Braester is the founding director of the UW Summer Program in Chinese Film History and Criticism at the Beijing Film Academy, and he has served as the president of the Association for Chinese and Comparative Literature.