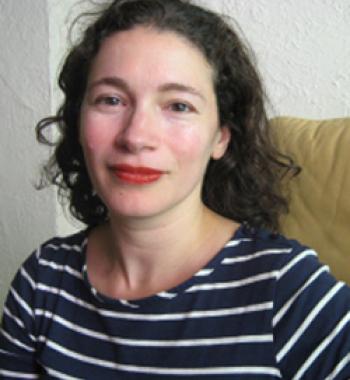 Unsettled: Refugee Camps and the Making of Multicultural Britain

Unsettled reveals the jagged history of how refugees and citizens came to be thought of as separate from one another, and—more surprisingly—how this was not always the case. In a narrative that stretches over six decades, I illustrate just how close refugees and citizens used to be, and how far apart they became. The sense of shared experiences between Britons and refugees largely disappeared by the later decades of the 20th century. Yet this was not a linear trajectory. From the 1930s to the 1980s, the notion of what one deserved in life—what specific kind of home or family or food—underwent constant revision by liberal, social democratic, and neoliberal policymakers. The contemporary notion that the camp marks the absolute division of citizens and others was not a forgone conclusion, but was shaped by the uneven fits and starts of poverty and affluence.