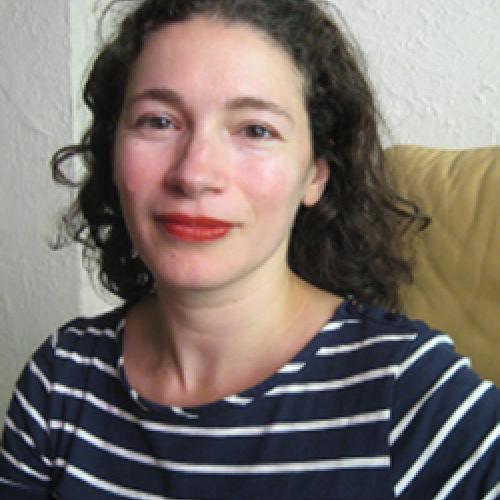 Jordana Bailkin is a scholar of modern Britain and empire who has been dedicated to exploring the global dimensions of British studies and participating in scholarly and public conversations about Britain’s shifting status in the world. Her research interests include decolonization, comparative colonialisms, legal history, urban identity, gender history, and the history of material culture. In addition to her full-time appointment in History, she also serves as an affiliate or adjunct faculty member in African Studies, the Center for West European Studies, the Department of Gender, Women and Sexuality Studies, Museology, the Program on the Built Environment, and South Asian Studies.

Her book The Afterlife of Empire was published by the University of California Press in 2012. More from the publisher:

The Afterlife of Empire is an award-winning investigation on how decolonization transformed British society in the 1950s and 1960s. Although usually charted through its diplomatic details, the collapse of the British empire was also a deeply personal process that altered everyday life, restructuring routines, individual relationships, and social interactions.

Her book Unsettled: Refugee Camps and the Making of Multicultural Britain was

published in 2018 by Oxford University Press (paperback was released in 2020). More from the publisher: