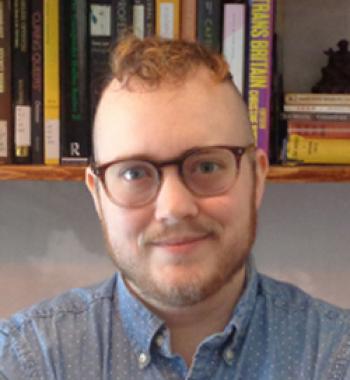 Narrating Sex: Transitional Bodies and "Expertise" in the British Empire and Commonwealth, 1945-1970

My project examines the history of "sex change" in the British Empire and Commonwealth during the mid-twentieth century, exploring the medical and bureaucratic processes involved in transitioning from one sex designation to another, as well as the way trans people’s access to these technologies was affected by race, class, ability, and geography. By attending to the historical diversity of these experiences of transition, it seeks to complicate contemporary trans-historical understandings of “gender identity.”