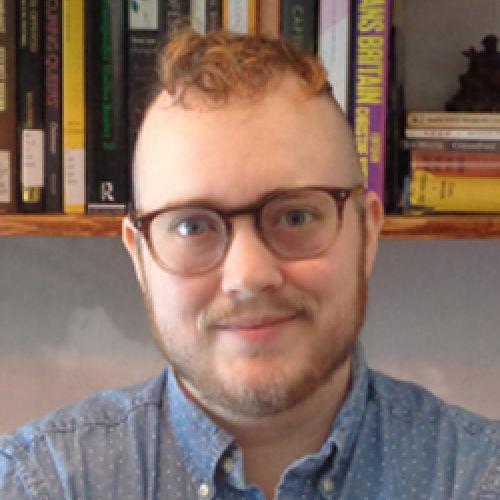 Adrian Kane-Galbraith was a 2019 Mellon Collaborative Fellow for Reaching New Publics with Jorge Bayona. Adrian Kane-Galbraith's research focuses on the social, cultural, and political history of the United Kingdom and Commonwealth nations during the twentieth century. In their dissertation, provisionally titled "Public Bodies: 'Sex Change' and the State in Postwar Britain," they examine the entangled bureaucratic and medical practices that were involved in gender transition between the end of the Second World War and the mid-1970s, and consider how the circulation of people, narratives, and ideas between the UK and other states in the Empire and Commonwealth--particularly India and Singapore--helped shape public assumptions about "biological sex".