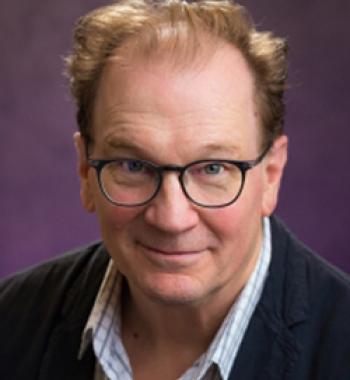 Borderlands: A Global History of the Mexican Second Empire

The Mexican Second Empire was established following a European invasion of Mexico in 1862, led by the armed forces of Britain, France, and Spain and exploiting the distraction of the American Civil War. Although the Empire was ephemeral – it collapsed in 1867 – its history underlines issues that proved durable. Borderlands situates the Empire within European anxieties about Manifest Destiny and the continental scale of the American Republic, as well as a racial vision of Latin America at the mercy of Yankee aggression. Throughout, the Empire served as the guardian of a modernizing settler colonialism; in its twilight months, the Empire served as a haven for Confederate refugees and the plantation economy.