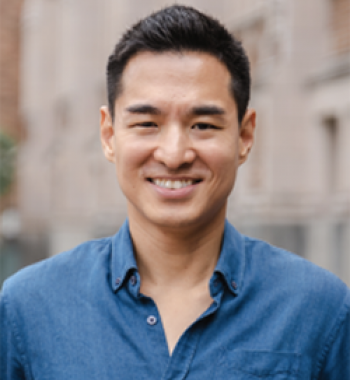 Transpacific Encounters: Race and Radicalism in the Making of "Afro-Korean" Literature

My project traces the significant alliance between African American and Korean writers in the twentieth century. Drawing on a diverse range of archives, including U.S. missionary documents, declassified government files, and military records, as well as literary and cultural texts, my project argues for political connections between black liberation struggles in the United States and anticolonial movements in Korea that resisted Japanese colonization (1910-1945) and U.S. military intervention (1945-1953). By bridging African American and Korean studies, I show how minority writers constituted a liberal modernity for human freedom through shared notions of dispossession.