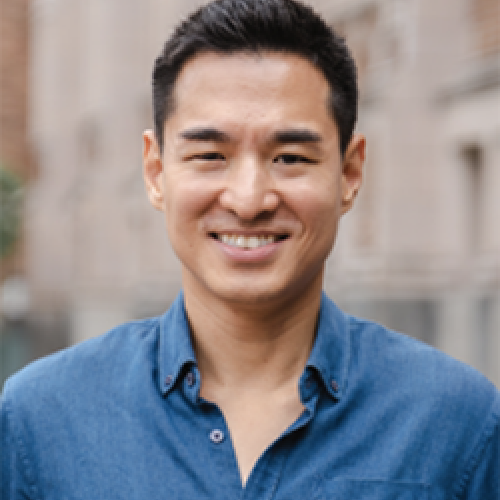 Professor Jang Wook Huh specializes in ethnic American and comparative literatures, with an emphasis on modern cross-cultural exchanges in transpacific circuits. He is currently working on a book that examines the literary and cultural connections between black liberation struggles in the U.S. and anticolonial movements in Korea during the Japanese and American occupations. His research has been supported by the American Council of Learned Societies, the Social Science Research Council, the Council on Library and Information Resources, and the Fulbright Program, among others.