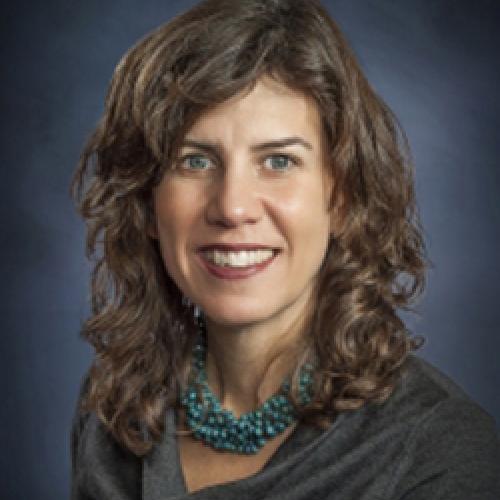 Sonnet Retman is a literary scholar who works on African American literature and culture.  Her work explores how narrative produces race as it intersects with constructions of gender, sexuality and class.  She is particularly interested in analyzing the meanings of racial representations as they bear on social relations of power.  Her research and teaching examines a variety of cultural texts—including literary, cinematic and musical works—drawing upon an interdisciplinary methodology that culls from critical race studies, legal studies, feminist theory, cultural history, anthropology and literary criticism and theory.

Her first book, Real Folks: Race and Genre in the Great Depression (Duke, 2011), investigates how hybrid forms of documentary and satire theorized and challenged populist conceptions of a racialized folk in the 1930s.

Her work on race, gender, genre and performance has appeared in journals such as PMLA Journal, American Literature, Women and Performance, African American Review, and Museum Anthropology. She serves on the editorial boards of American Literature and American Studies Journal.