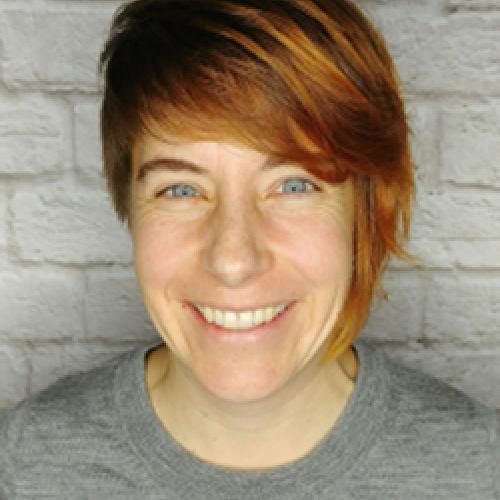 Laurie Marhoefer is a historian of queer and trans politics. Marhoefer's book on fascism and the politics of sex is Sex and the Weimar Republic: German Homosexual Emancipation and the Rise of the Nazis (2015); it reexamines the gay and trans rights movements of the 1920s, which were the world's first.

Racism and the Making of Gay Rights: A Sexologist, his Student, and the Empire of Queer Love, forthcoming 2022 (UTP), is a double biography of Magnus Hirschfeld and Li Shiu Tong as well as an intellectual history of how early gay rights borrowed key concepts from scientific racism, imperialism, and eugenics, as well as from de-colonial thought and the struggle against antisemitism.  The other book-in-progress, tentatively Crimes Against Nature and Crimes Against Humanity, is a history of queer and/or transgender people in Nazi Germany and Austria and Nazi-occupied Europe that considers women as well as men and trans as well as cis people and centrally analyzes racism as a vector of persecution.