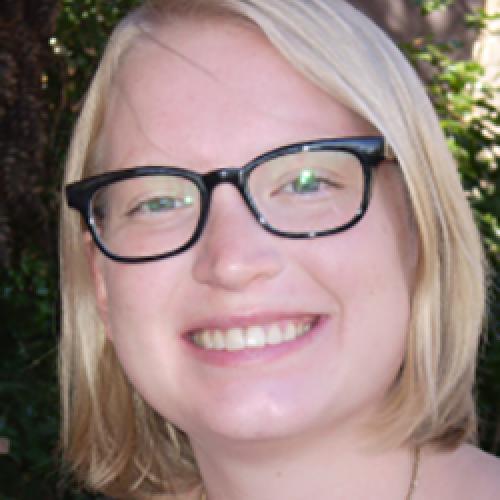 Katherine Morrow earned a doctoral degree in Comparative Literature in 2019. She was a visiting lecturer at Wellesley College from 2019-2021.

Her research focuses on Chinese film and media, understood from a global perspective that emphasizes the transnational circulation of genres and formats. Her primary research project engages with Mainland Chinese documentary and reality television, through the lens of domestic divisions between rural and urban.

Morrow’s other research project considers the emerging industrial genre of ‘internet features’ on Chinese streaming sites like iQiyi. Although these films are often maligned as tasteless copycats of theatrical releases, close attention to ‘internet features’ will expand understandings of the PRC media industry and how digital and streaming technology is developing in a global context.