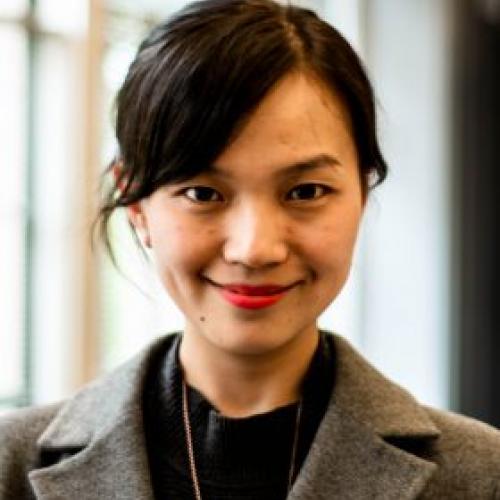 Belinda Qian He is a Ph.D. candidate in the Department of Comparative Literature, Cinema & Media (CLCM) at the University of Washington. In dialogue with the emerging (sub)fields of visual criminology and memory studies, her research mainly revolves around the historical and interdisciplinary study of East Asian cinema, photography, art, performance, and exhibition, associated with atrocity, violence, and witnessing. She also works on the image politics across Maoist China, ROC Taiwan, and Hong Kong in the 1960s-1970s as well as media history of the Cold War between Asia and the United States. Her article on moving images and film theory has recently been published by the Journal of Chinese Cinemas. Her dissertation is tentatively entitled “The Look of Struggle: Class Violence, Exposure, and Cinema as Show Trial in China, 1925-1985″. Her ongoing project on image and justice is funded by the Asia Art Archive and The Robert Ho Family Foundation. She is a current Mellon Fellow (2018-2019) and is co-organizing the Inter-Asian Historiophoty Research Group with Ungsan Kim and Xiaoshun Zeng.