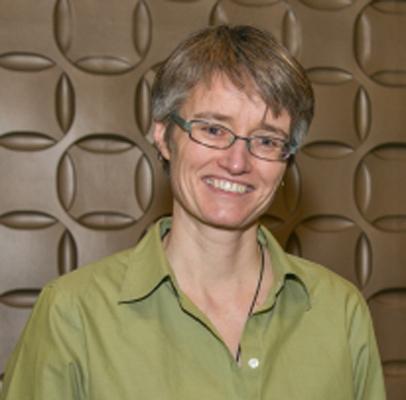 Louisa Mackenzie (French & Italian) was recently quoted by Smithsonian for an article on Renaissance attitudes toward science and fantastical sea creatures, work that arose from her research in the 2012-13 Society of Scholars at the Simpson Center.

From the Smithsonianmag.com article “Renaissance Europe Was Horrified by Reports of a Sea Monster That Looked Like a Monk Wearing Fish Scales”:

The sea creatures serve as a window into Renaissance scholarship and the history of scientific inquiry, along with an animals’ place in the Anthropocene world, says Mackenzie.

The fervent interest in the sea monk and other creatures in the 16th century indicates that scientific inquiry was a serious business. “We might look at these images today and find them quaint, amusing, superstitious, or fantastical—proof of how ‘unscientific’ Renaissance science was,” says Mackenzie.

But, she argues in a recent chapter about the sea monk and sea bishop in the book Animals and Early Modern Identity, that those inquiries deserve more respect. “What I was trying to do with this chapter was to ‘call out’ our own tendency to not take these creatures seriously as sites of investigation,” Mackenzie says.