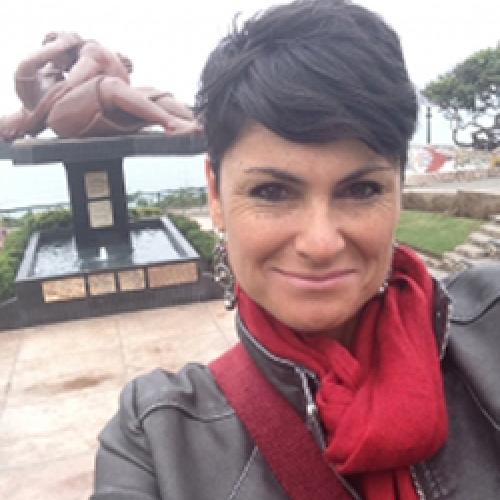 María Elena García is a Professor in the Comparative History of Ideas at the University of Washington in Seattle. A Peruvian woman of Quechua ancestry, García received her PhD in Anthropology at Brown University and has been a Mellon Fellow at Wesleyan University and Tufts University. Her first book, Making Indigenous Citizens: Identities, Development, and Multicultural Activism in Peru (Stanford, 2005) examined Indigenous and intercultural politics in Peru in the immediate aftermath of the war between Sendero Luminoso and the state. Her work on indigeneity and interspecies politics in the Andes has appeared in multiple edited volumes and journals such as Anthropology Now, Anthropological Quarterly, International Journal of Bilingual Education and Bilingualism, Journal of Latin American and Caribbean Anthropolog

Her second book, Gastropolitics and the Specter of Race: Stories of Capital, Culture, and Coloniality in Peru (published by the University of California Press and supported by an NEH Fellowship), examines the intersections of race, species, and capital in contemporary Peru.