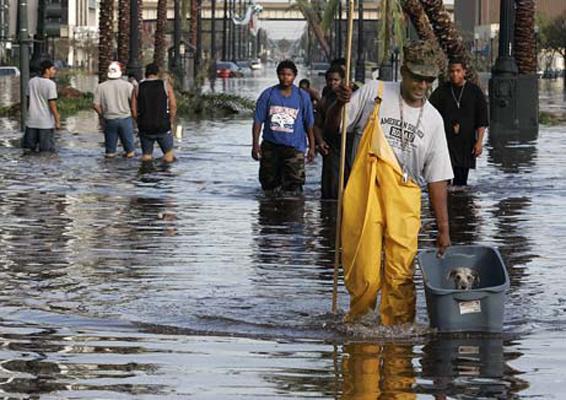 Intersectional Animal Studies: Thinking About Humans and Animals Together

“Maybe Black folks in America need to dress like Lions. Then everyone will be sad when we're murdered.” This response, widely shared in the Black Lives Matter movement, to the international furor over the July 2015 death of Cecil the lion shows the ongoing difficulty of putting human and animal suffering in the same frame. This collaborative research cluster takes as its departure point the urgent need for animal-oriented activism to acknowledge human vectors of oppression such as race, gender, class, nationality, and ability.

Much animal rights discourse, when speaking of “human” exploitation of animal bodies, assumes a flattened and falsely universal definition of the human (by default, a white Euro-American male) which cannot be sustained in situated considerations of human-animal relations. The human who hunts a lion for sport is not the same human trying to make a living in postcolonial Zimbabwe. By “putting the human back” into animal studies, we create more space for difficult but respectful conversations about human-animal relations that acknowledge differential human and animal suffering. We specifically wish to avoid appropriation of, or direct comparison between, the struggles of oppressed groups, but rather model an “intersectional” animal studies that allows us to hold multiple stories and truths simultaneously, including those of the animals with whom we all share a world.

See a video on the 2014-15 Postcolonial Animal project: