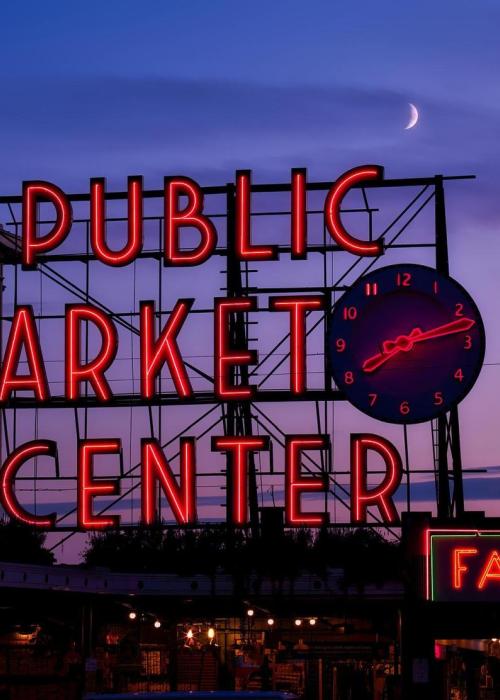 Writing Histories of Middle Eastern Immigration to the Puget Sound

This seminar approaches, and contributes to, the writing of histories of Middle Eastern immigrant communities in the Puget Sound region through histories of West Asian and North African migration to the Americas. A central aim of this course is to produce new historical research through public interlocutors and, in turn, make that research legible and available to broader publics. The work completed in this seminar will therefore also have a life and afterlife beyond the boundaries of the ten-week quarter. Scholars in the academy are at least partially—and often fully—reliant on publics for funding, physical infrastructure, and the germinal material from which they produce their own scholarship. This seminar therefore seeks to make this important facet of our work visible and central.

Over the course of the twentieth century, immigrants to the United States from the predominantly Arabic-speaking and Persian-speaking regions of what we now call the Middle East developed shared diaspora identities such as “Arab” and “Persian.” Those identities were racially intertwined with whiteness in the United States. The first wave of West Asian immigrants, mostly Syrians, fought to obtain “white” racial status in a Jim Crow-influenced legal and social system in the early twentieth century, and they benefited materially from anti-Black racism. However, Arabs, Persians, and other Middle Easterners have never been accepted as unconditionally white in the United States, even if certain legal structures, like the US Census, classify them as such. The positionalities of Middle Eastern immigrant communities in the United States have been fraught and deeply contentious, and they have shifted and evolved over the past century. They have been contingent on American racial politics, foreign policy, and political developments in immigrants’ regions of origin, as well as intracommunal relations and conflicts among these immigrants themselves.

Existing scholarship on Middle Eastern migration to the Americas has focused primarily on the Arab American communities of Southeast Michigan, New York, and, very recently, California, whereas there is virtually no scholarship on the more than century-old Middle Eastern immigrant community of the Puget Sound area and very little work that seeks to understand these communities beyond dominant ethnic categories like “Arab” and “Persian.” Students in this seminar will thus explore critical new angles on this topic, producing new knowledge on Middle Eastern migrations and diasporas. They will make contact with local organizations serving and representing this population with the aim of creating a collaborative public history project. This will take the form of recorded oral histories made available on a digital platform. Students in the course will determine collectively what they would like the oral history project to focus on. Grading in this seminar will be based on self-assessment of the work done by each participant to gather and curate oral histories of Middle Eastern immigration.