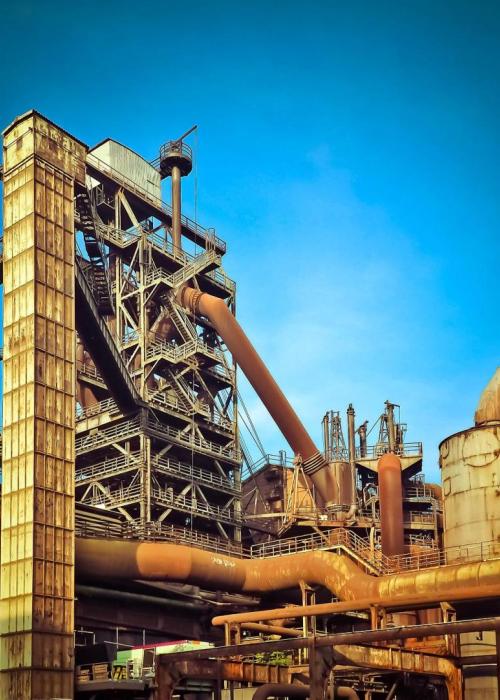 Ecocriticism: A Seminar in the Public Humanities

This seminar offers an introduction to ecocriticism, or the study of literature and the environment. Our organizing principle is ecocriticism as opposed to more open-ended terms like “environmental humanities” in part because doing so foregrounds the political and ethical practice of criticism. “Eco” has its roots in “oikos,” meaning home or dwelling, while the critic is one capable of judgment or discernment. Hence, ecocriticism is not simply a method of interpreting texts or other cultural artifacts, but rather of dwelling critically, turning the lens of critical interpretation upon the world outside the text, attending to sites of reading as well as the contexts of composition. Ecocriticism is a practice, a mode of action as well as contemplation; it attempts not merely to understand the world, but to change it; to imagine new worlds, and to make worlds bearable; to mourn what has been lost and cling to all we can still save. We will devote particular attention to the question of what it means to practice ecocriticism here, in Seattle, and how our analyses operate across multiple intersecting scales, from the particularities of a given text or class discussion to the “deep time” of the planet.

The course also serves as an introduction to the public humanities. We will think about the intersections (and divergences) between ecocriticism and activism, and how to deploy critical insights in political debates and/or more applied work on environmental issues. These discussions dovetail with the inherently interdisciplinary nature of environmental studies and the distinct position of ecocriticism as a subfield within it. Hence, we will consider several aspects of ecocriticism that make it distinctive among literary studies methodologies, including the demands of scientific literacy, and a penchant for fieldwork. At the same time, we will think about the distinctive contribution that literary analysis can make to environmental studies and an interdisciplinary endeavor cutting across the humanities, sciences, and social sciences.