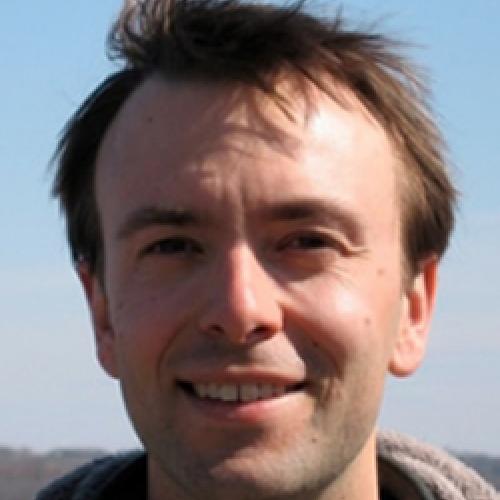 Jesse Oak Taylor's current research explores the concept of the Anthropocene, especially in terms of the way it opens new methodological intersections between the humanities and the sciences, an approach Tobias Menely and he have been calling the Earth System Humanities. At present, he is approaching this topic through Victorian evolutionary theory, asking how nineteenth-century debates around species, geologic time, extinction, and the fossil record must be re-evaluated in light of the human species's emergence as a geologic agent at planetary scale during the same period. This project is in its early stages, but several articles have appeared or are forthcoming in journals and edited collections. He is also co-editor (with Tobias Menely, UC-Davis) of Anthropocene Reading: Literary History in Geologic Times, (Penn State University Press, 2017), and co-organizer (with Jason Groves, UW Germanics) of a Simpson Center Interdisciplinary Research Cluster on the Anthropocene.