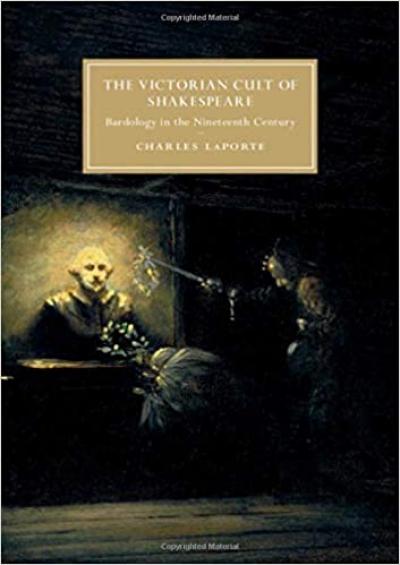 The Victorian Cult of Shakespeare: Bardology in the Nineteenth-Century

In the Victorian era, William Shakespeare's work was often celebrated as a sacred text: a sort of secular English Bible. Even today, Shakespeare remains a uniquely important literary figure. Yet Victorian criticism took on religious dimensions that now seem outlandish in retrospect. Ministers wrote sermons based upon Shakespearean texts and delivered them from pulpits in Christian churches. Some scholars crafted devotional volumes to compare his texts directly with the Bible's. Still others created Shakespearean societies in the faith that his inspiration was not like that of other playwrights. Charles LaPorte uses such examples from the Victorian cult of Shakespeare to illustrate the complex relationship between religion, literature and secularization. His work helps to illuminate a curious but crucial chapter in the history of modern literary studies in the West, as well as its connections with Biblical scholarship and textual criticism.