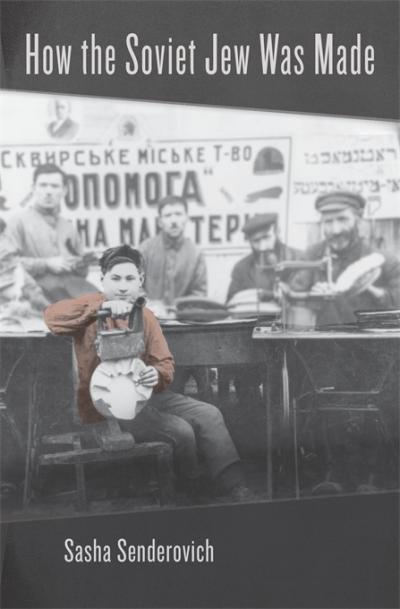 How the Soviet Jew Was Made

Sasha Senderovich offers a close reading of post-revolutionary Russian and Yiddish literature and film that recast the Soviet Jew as a novel cultural figure: not just a minority but an ambivalent character navigating between the Jewish past and Bolshevik modernity.

After the revolution of 1917, Jews who had previously lived in the Russian Empire's Pale of Settlement quickly exited the shtetls, seeking prospects elsewhere. Some left for bigger cities in different parts of the new Bolshevik state, others for Europe, America, or Palestine. Thousands tried their luck in the newly established Jewish Autonomous Region in the Far East, where urban merchants would become tillers of the soil. For these Jews, Soviet modernity meant freedom, the possibility of the new, and the pressure to discard old ways of life.