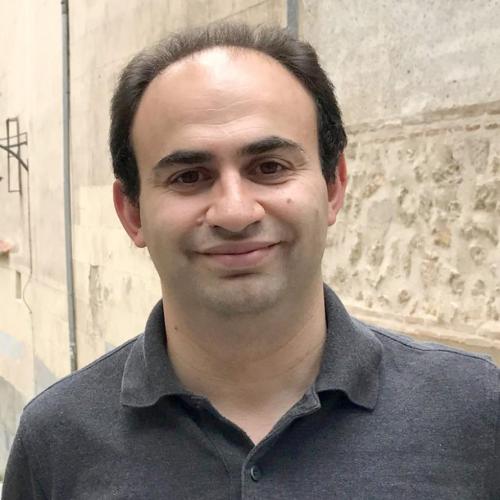 Sasha Senderovich is an Assistant Professor in Slavic Languages & Literatures and the Jackson School of International Studies, and a faculty affiliate at the Stroum Center for Jewish Studies. Together with Harriet Murav, he translated, from the Yiddish, David Bergelson's novel Judgment (Northwestern University Press, 2017). Together with Harriet Murav, he is currently working on In the Shadow of the Holocaust: Short Fiction by Jewish Writers from the Soviet Union, a collection of stories by several different authors translated from both Yiddish and Russian. He has also published on contemporary Soviet-born immigrant Jewish authors in America. His first monograph, How the Soviet Jew Was Made, was published by Harvard University Press in 2022. In addition to scholarly work, he has also published essays on literary, cultural, and political topics in the Los Angeles Review of Books, the New York Times, the Forward, Lilith, Jewish Currents, the Stranger, and the New Republic.