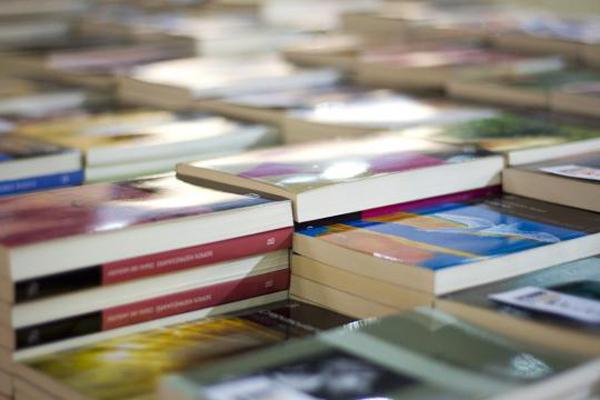 Teaching World Literature: Debates, Models, Pedagogies brings noted leaders in the field of world literature to the University of Washington with the eventual goal of developing a new undergraduate major.

Literature is everywhere alive, transforming people and cultures within and across nations, historical eras, and languages. More than ever before, literary works today are read and have effects world-wide. The new major would study literatures as global phenomena, seeking to read texts more intensively, more extensively, and more connectedly. Who are we, and why? What values, beliefs, and perspectives constitute our identities? How have our pasts, individual and collective, shaped who we are?

Reading across world literatures allows us to deal with persistent questions such as these, exploring human ethics, cultures, psyches, and spirits in broadly comparative ways. Examining how works of literature travel across time, space, languages, and media, and exploring how they change along the way, we weigh against one another the choices that different peoples have imagined and adopted. 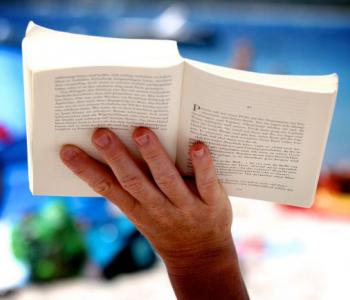 A World in Translation

AmazonCrossing, an imprint of Amazon Publishing, has quickly become one of the most influential forces in translated literature, publishing more books in English translation than any other publisher in 2014. END_OF_DOCUMENT_TOKEN_TO_BE_REPLACED
Translation Studies
Language and Literature 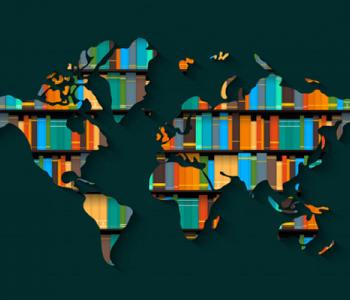 "Global Literatures & Global Literacies: Teaching Texts, Old and New" is a symposium to advance thinking about the current and future teaching of literature, as well as a new literature major, at UW. It is also an opportunity for networking... END_OF_DOCUMENT_TOKEN_TO_BE_REPLACED
Current Events
Language and Literature
Pedagogy 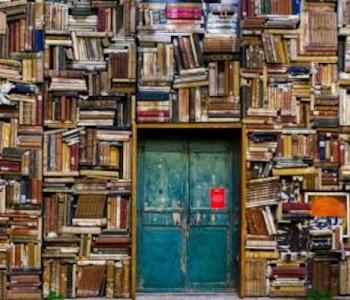 Nov. 19 Roundtable: Does Global Literary Studies Have an Agenda for Translation Studies?