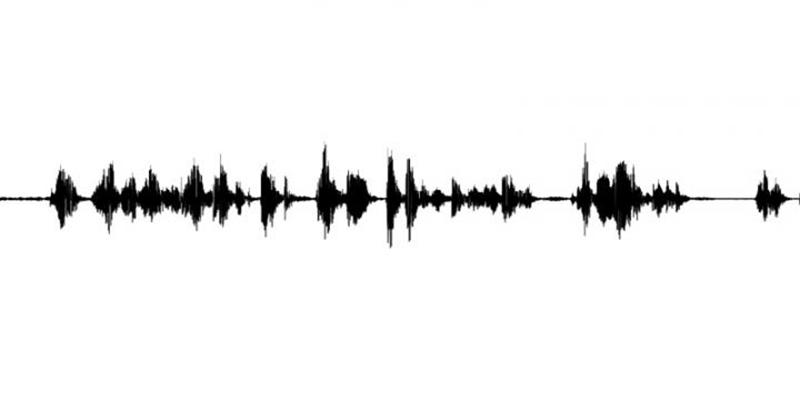 Difference is a term that late twentieth and early twenty-first century scholars of race, gender, and sexuality have claimed and yet left largely un-theorized. We use difference almost reflexively. Difference replaces or revises diversity, multiculturalism, or a long connected string of descriptors such as race, gender, sexuality, class, nationality, and ability. But what does this shift in language mean? Why is it significant for the ways in which we assess, inhabit, and perhaps even change our world? Does a change to difference lead to a change in the tenor of scholarship on identity and inequality? These questions get to the heart of the conference Mediating Difference: Sights and Sounds.

We take these questions, which illuminate the under-theorized yet much-used concept of difference in critical race studies, as our point of departure. Certainly, our investigation engages the concept of différance, in Jacques Derrida’s sense, the articulation of meaning through interplay of oppositions and hierarchies, presence and absence, to help us trace shifting significations of minoritized representations over time. Yet we prioritize the theorization of difference in critical race studies by turning to Stuart Hall as a foundational thinker. Hall gestures towards difference as an enabling analytic lens for scholars and activists to envision and create alternative futures. His concept of difference embraces a multiplicity and fluidity of identities. It also anchors them to a very real materialism. In Our Dead Behind Us: Poems, Audre Lorde conceptualizes difference as providing activists and scholars with a way to build coalitions. We draw upon Hall’s caveats about the manipulations of difference alongside Lorde’s call to grasp the constitutive potential of difference in our exploration of mediations of difference in visual and sonic culture. 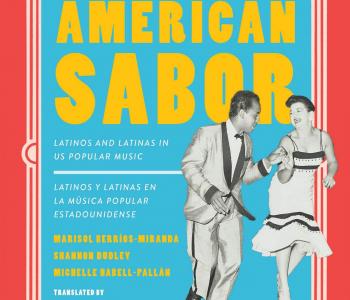 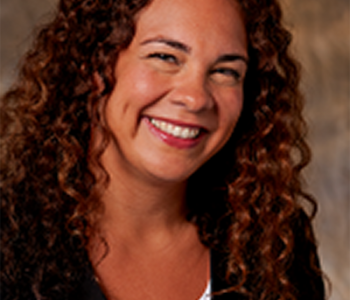 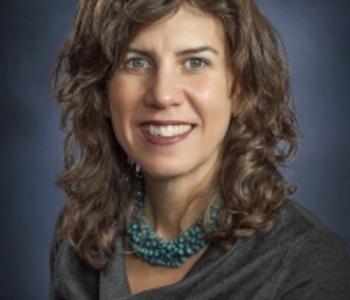 The Constance M. Rourke Prize is awarded annually to the best article published in American Quarterly that was written by a current member of the American Studies Association. Sonnet Retman wins the 2021 award for her article, “Memphis Minnie’s ‘Scientific... END_OF_DOCUMENT_TOKEN_TO_BE_REPLACED
Race
Music
Awards
Ethnicity
Gender and Sexuality Studies
Donate
Sign up for our newsletter
Project Toolkit