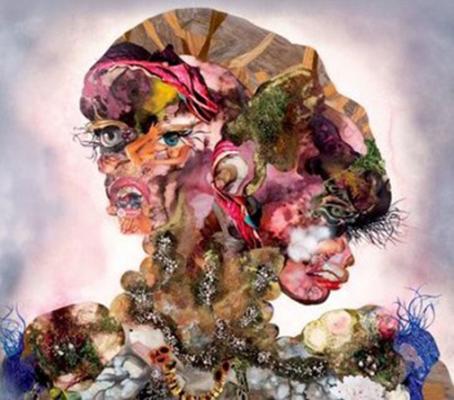 Interdisciplinary and Transnational Feminist Approaches to 'the Private'

The Interdisciplinary and Transnational Feminist Approaches to ‘the Private’ graduate research cluster brings together students from Gender, Women & Sexuality Studies, Geography, Comparative Literature, Cinema & Media Studies, the Jackson School of International Studies, and the School of Social Work. Together we are interested in exploring a feminist, cross-disciplinary study of the concept of privacy through the lens of intersectionality. Much of feminist scholarship has emphasized the gendered nature in which the public/private binary is employed in organizing and theorizing society. However, important differences among women characterize how they experience the private sphere and the extent to which their identities are socially constructed in relation to it.

The research cluster reflects on questions such as: Who is and has historically been entitled to privacy and who hasn't? How does the state manage or produce boundaries of privacy? Is the home, the long-theorized ultimate private space, truly private? What kind of politics does this framing allow or disallow, and who benefits from this designation of privacy? How are boundaries private and public theorized and experienced in non-Western contexts? We think the concept of privacy brings up important differences among women, including along the lines of race, class, sexuality, gender identity, age, and ability that deserve further attention and exploration.