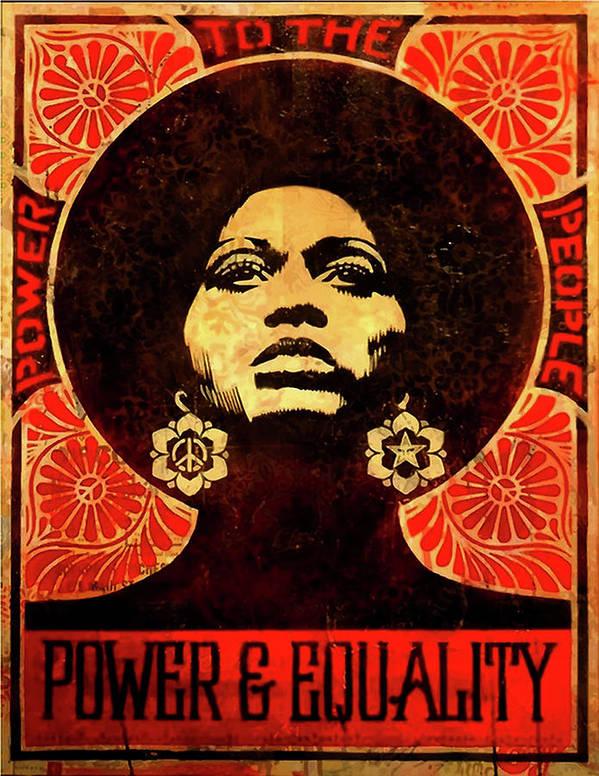 African American political thought brings the texts of figures ranging from Frederick Douglass to Toni Morrison into conversation with the abiding concerns of political theory: the meanings of justice, freedom, and equality; the nature of power, obligation, and “the good life.” Out of this encounter comes deeper understanding of African American intellectual traditions as well as enhanced understanding of political theory’s core concepts. Douglass’s autobiographies (1845, 1855, 1893), for example, change our understanding of freedom by giving us a detailed portrait of freedom’s destruction, then its realization. The meaning of freedom emerges against the backdrop of slavery’s horror, providing a vantage point on freedom unavailable in the traditional canon. At the same time, reading Douglass in light of thinkers such as Aristotle, Locke, Hegel, and Arendt expands our sense of Douglass’s significance. Traditional political theory and African American thought, in this way, illuminate each other.

This conference brings together nationally recognized scholars from political science, philosophy, English, history, and black studies to reflect on historical meaning and contemporary significance of African American political thought. Though the papers will provide authoritative historical interpretations of their subjects, the presenters will also be asked to reflect on the political present. How have African American thinkers responded to the question, “What does it take to create a democracy?” How do they analyze power relations outside formal political channels—the ways that staring at a stranger or waiting for service express domination and subordination in democratic life? How has lack of access to formal philosophical education led African American thinkers to theorize through “non-philosophical” media: political pamphlets, personal essays, court briefs, novels, poetry, and song? What distinguishes African American political thought from the larger Atlantic tradition of political thought?

Sponsored by the Simpson Center for the Humanities, Department of Political Science, Washington Institute for the Study of Ethnicity, Race, & Sexuality, College of Arts & Sciences, and the Diversity Research Institute.