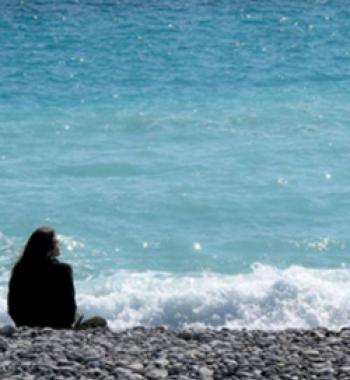 This project uses videographic criticism to visually connect the logic of “collage”—which became prevalent in the early 20th century avant-garde movements—to the “high modernist” filmmakers of the 1960s and 1970s. In what way does an aesthetic inquiry into these early practices of sign-creation illuminate these later works? Both periods have been associated with the creation of "new modes of seeing." This project seeks to explore the way in which modernist filmmakers utilize images, objects, and editing to constitute a deconstruction of the perceived world and a new architecting of cinematic space and signs.