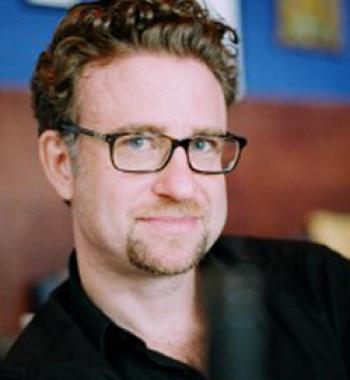 The Political Theology of Yoga

Yoga originated in ancient India’s warrior culture as a way to hold fast to one’s courage in battle; Gandhi used yoga as a political force in his challenge to British colonialism; and now India’s current prime minister proposes yoga as a solution to the international political dilemma of climate change. I will explore the idea that yoga’s long intellectual history evinces a political theology in the present, a project that is part of a book entitled The Politics of Yoga, co-authored with Sunila S. Kale (Jackson School of International Studies).