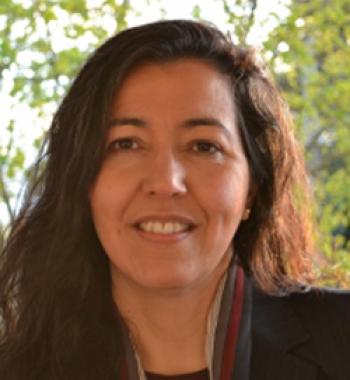 My goal is to work on a book-length study on identity, ethnicity and race as they relate to food practices in the literary and historical texts of the Spanish fifteenth and early sixteenth centuries. These ideas are linked to the dramatic shift in medical, political, and religious understanding of ethnic and racial differences that developed during the Inquisition in Spain and which had profound implications and projections into the New World and to the present day. The project involves the analysis of records of the Inquisition alongside that of the large body of fifteenth-century poetic and other texts that mirror the practices and beliefs held by the Inquisition.