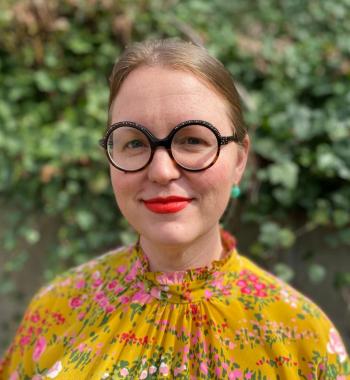 The nursery room was a major source of anxiety in the late 19th and early 20th centuries, and a prime site in literature for reaffirming and contesting ideologies of the family. Empty Nurseries, Queer Occupants explores children’s space in Henrik Ibsen’s plays and in the world that he depicted. It will offer analyses of the late works informed by queer theory, as well as historical and site-specific accounts of children’s space in the bourgeois home in Norway.