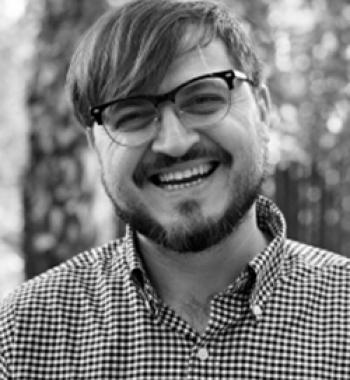 The Art of Life in Chinese Central Asia: Precariousness, Art, and Minority Politics in the City

Following a series of "terrorist events" in 2009, officials of Ürümchi, an ethnically-diverse border city in Northwest China, announced plans to resettle 300,000 indigenous Turkic-Muslim Uyghur inhabitants from “slums” to state-subsidized public housing. They also announced 800 million-yuan investments in art and culture projects across the city which address the goal of building a "global city." Routing my ethnographic research through Uyghur and Han artistic and literary representations of precarious life in the city, this project offers a theoretical framework for understanding the effects of Chinese settler-colonialism and urbanism, and how the lived experience of structural violence gives rise to new forms of art and politics.