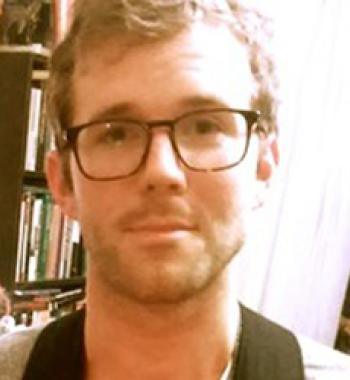 Cities of the Plan: Visions of the Built Environment in Northern England, 1960-1985

This dissertation is a cultural history of the built environment in postwar Britain. It examines the language and images that urban planners deployed and how this discourse shifted over time in response to economic necessities, political changes, postcolonial immigration, and mounting public opposition or indifference. I connect postwar planning to contemporary urban movements, exploring the ways various actors offered competing visions of the built environment as a locus of political, social, and affective transformation.