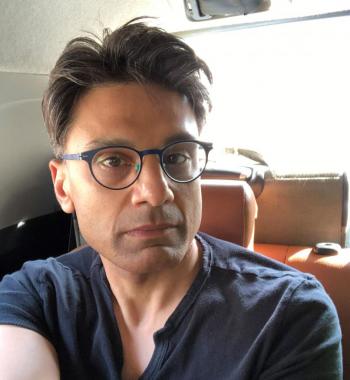 Marriage in Our Time

Less than six months ago gays and lesbians gained the right to marriage in the United States, marking a sea change in U.S. history, culture, and law nearly without precedent. The culmination of the marriage equality movement, the legalization of gay marriage was widely celebrated. Amidst these celebrations and even the many denunciations of marriage equality, nearly entirely absent in the media as much as in academia is an assessment of the meaning of marriage at this historical moment. What exactly was won? What is marriage in our time and how do we go about knowing it? "Marriage in Our Time: Race, Rights, and the Meaning of Equality" is a timely cross-over academic work that answers these questions.