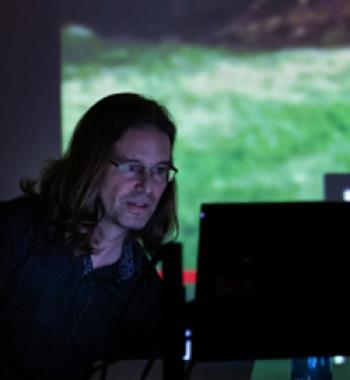 Television and Collectivity revisits a period when television was new and, much like contemporary digital media, shaped debates about political power and social change. I argue that a surprising range of postwar European philosophers responded to television as emblematic of an emergent era in which the simulation of reality and abolition of distance through the transmission of image and sound would bring new challenges to collectivity and therefore the power for groups to coalesce and act.