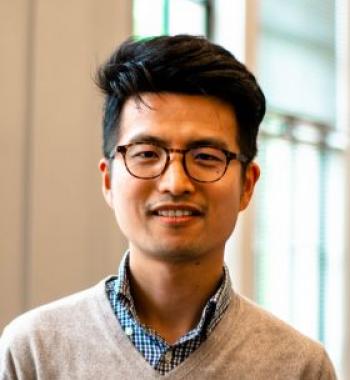 How and why did ethnicity matter in health care? Centering on the idea of "ethnic hygiene," my research examines how and why ethnicity mattered in China's public health projects in the ethnic minority regions during the early Socialist era (1949-1964). I argue that ethnic hygiene was part of the Chinese Communist Party's "civilizing mission" towards the ethnic minorities, which aimed at legitimizing and consolidating the Communist Party's control in the ethnic frontier regions and therefore building China into a multiethnic nation-state.