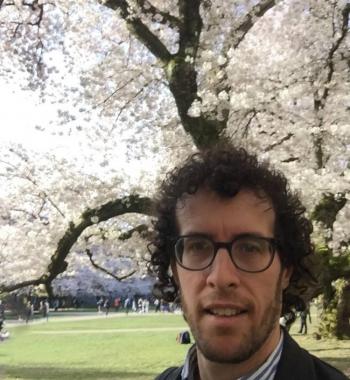 Mineral Imaginaries examines human-mineral encounters in nineteenth-century German-language literature as an important predecessor of the widespread geologic turn in contemporary culture and thought. These writers confronted the challenge of imagining and accounting for a surprisingly volatile planet that bore little resemblance to the images produced by their predecessors, and they did so by attending to the unsettledness of the lithosphere—and not only in terms of tectonic activity. The wanderers, wayfarers, and itinerants that populate the literature of this period are often of a lithic nature, and their wanderings index a kind of planetary turbulence that anticipates the earth-magnitude perturbations designated by the Anthropocene.