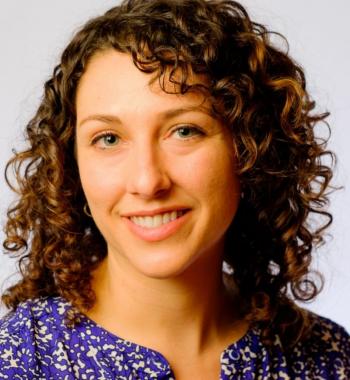 In the late-twentieth century, political scandals transformed Mexican public culture. Influential journalists exposed official wrongdoing to demand greater political accountability. My book project utilizes reporters’ and politicians’ private archives to examine the production and afterlives of political scandals. Doing so illuminates three processes underway in the late-twentieth century: the emergence of a politicized urban public, the transition from state-led development to neoliberal governance, and the unraveling of one-party rule under the Institutionalized Revolutionary Party (PRI).