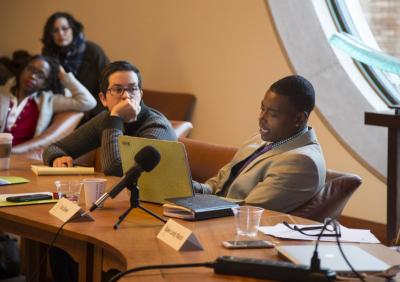 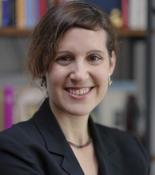 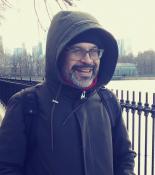 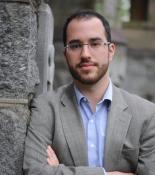 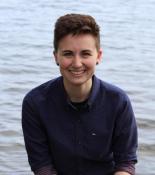 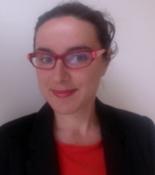 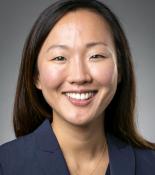 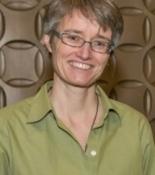 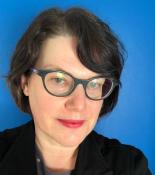 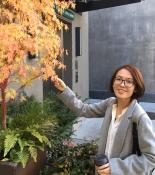 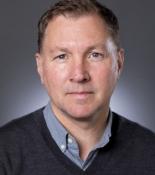 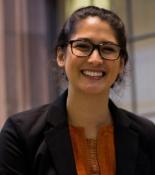 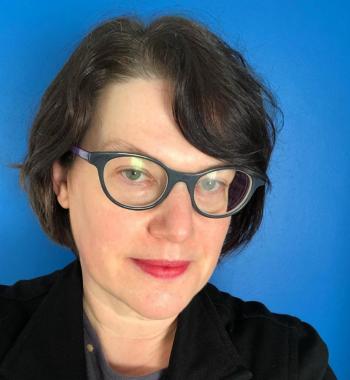 Identity by Design: The Role of Catalan Nationalism in Barcelona’s Touristic and Cultural Productions

Identity by Design examines how Barcelona has become a crucible of Catalan identity in the new millennium, where competing images of what it means to be Catalan—as both a historical identity and consumerist brand—play out within and against the broader context of Spain’s nation-building project. Engaging with various modes of Barcelona’s popular, consumerist, and especially touristic culture, this book maps the role these cultural productions have had in creating and promoting Catalan ‘difference,’ with the overarching goal of understanding the very materiality of the present-day Catalan nationalist project.