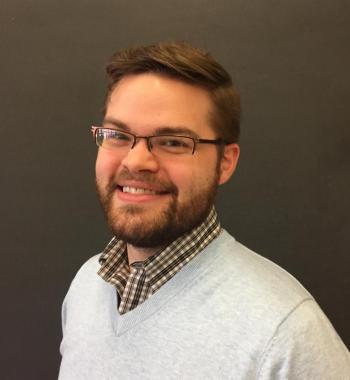 Mississippi Law tells a history of policing in rural America. For generations, Black Mississippians fought against the tandem of vigilante and state violence, lynch mob, and riot squad. Activists recognized law enforcement as a key piece of the Jim Crow racial order, equal to segregation, vote suppression, and employment discrimination. Unlike these fixtures of American apartheid, policing emerged from the 1960s emboldened. "Mississippi Law" tracks the process by which a modern state police force grew from an unpopular militia that subdued both nonviolent Black protest and violent white extremism.