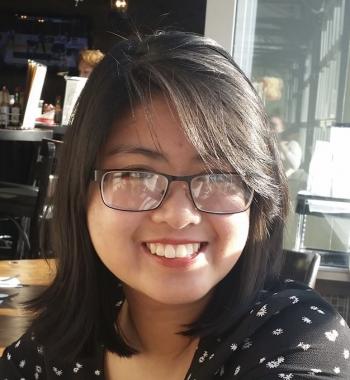 Refugee Narratives and Resistance Nationalisms: The Development of Vietnamese Political Identity in the United States from the 1960s to 2000s

Anna Nguyen's project explores the varied priorities of Vietnamese refugee nationalists in the United States from the 1960s to 2000s. For Vietnamese in the United States, being a refugee is more than just a legal classification; rather the refugee is a racial formation that is central to the US understanding of non-communist Vietnamese as helpless and grateful subjects of the US empire. Her dissertation argues that US-based Vietnamese nationalists across the political spectrum were aware of this dynamic and sought to exploit their status as refugees to advance their own political agendas, while simultaneously contesting established narratives of race, war, and empire in both the United States and Vietnam.